The stained glass window transom was donated by Mrs. Muriel Manuel, in honor of her husband, children, and grandchildren.

The Morgan City Public Library began in 1934 as a Women's Club project. The club attained funding and space from the City of Morgan City. Donations were solicited from the citizens, and a library was opened in the one hundred block of Everett Street on Thanksgiving afternoon of 1934.

The library continued in this location until 1951 when a tax was passed to build the current facility. In 1979, as an outgrowth of the Morgan City Public Library Local History Project, an annex was added to the library to house the Morgan City Archives, a repository of historical documents, photographs, periodicals and microfilm unique to the history of the area.

In 2001, the Archives relocated to the Leah Norman Schreier Center and the library expanded into the annex. The area now houses  the Louisiana and genealogy collections.

The library is one of four municipal libraries in the state. 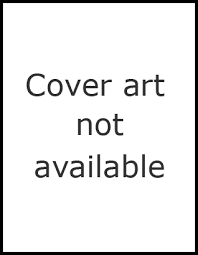